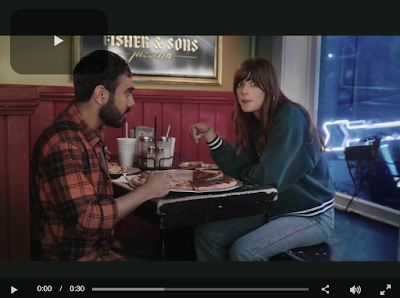 The offer gives anyone who signs up the chance to get free pizza without having to buy from Domino's.

To sell the new approach Domino's had Allison, its CEO since July, shoot his first Domino's commercial at Atlanta's family-owned Antico Pizza. "It brought a lot of credibility that he was telling the story," says Trumbull, Domino's VP of advertising.


While the 12-week offer may sound like a gimmick or act of desperation, it comes as Domino's is playing from a position of strength and could extend its dominance over competitors including Pizza Hut, Little Caesars, Papa John's and numerous smaller chains.
Domino's creative agency CP&B is behind the campaign, which also includes the pizza chain's first Tinder ad.
Details— >
Who cares about the oldest pizzeria? What we want to know is what is your actual favorite pizzeria in NYC? Your answers in the comment section below or via Twitter (@pizza4all).
(via Ad Age)
Labels: Pizza Creativity Pizza Promos
Email Post 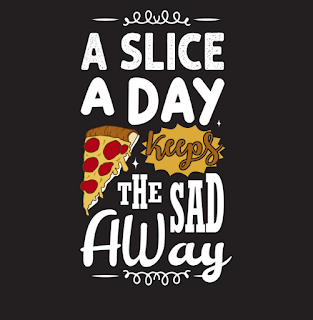 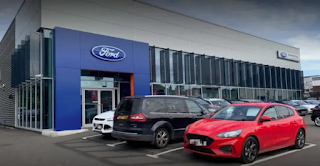 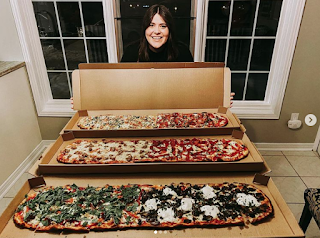 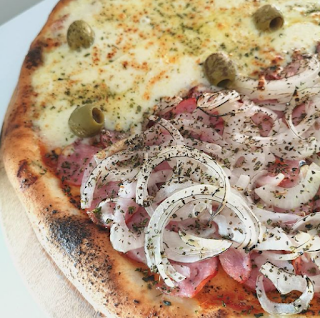